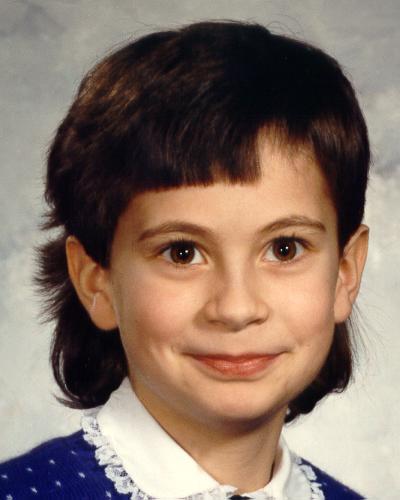 Tomorrow marks 35 years since the disappearance of an elementary school student that remains one of Butler County’s biggest mysteries.

On Feb. 22, 1985 eight-year-old Cherrie Mahan was dropped off at her bus stop after going to school in South Butler, but disappeared before she made it the 300 feet to her Cornplanter Road home in Cabot.

While no arrests have been made since her disappearance, the case still remains with the Pennsylvania State Police as the investigating agency.  Many tips and leads have been offered over the years, but the investigation remains ongoing.

Mahan would have turned 43 years old this year.