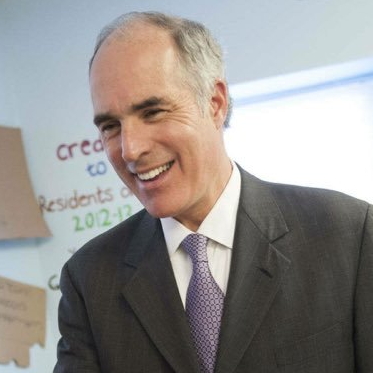 Democratic Senator Bob Casey says he will vote in favor of the Women’s Protection Act—a bill that would codify Roe vs. Wade.

Casey is self-described as “pro-life,” one of the few Democrats in the Senate with that description. However, Casey said that he has never supported a categorical ban on abortion.

The expected vote of the Women’s Protection Act in the Senate is largely symbolic. With a nearly split Senate of Republicans and Democrats, the bill is not expected to garner the 60 votes needed to become law.