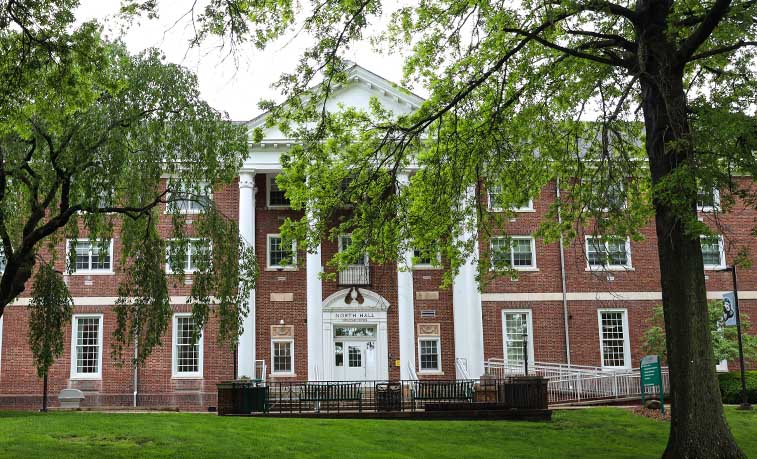 Slippery Rock University is revealing the four candidates who are vying to become the next school president.

Board member and chair of the search committee Jeff Smith says after an initial pool of over 90 candidates, they have narrowed the search down to the following four:

Smith spoke about one of the key areas the committee is looking for.

“The ability to not just attract students to get to the university, but also retention is a super important thing,” Smith said.

All four candidates will meet with university representatives starting Monday.