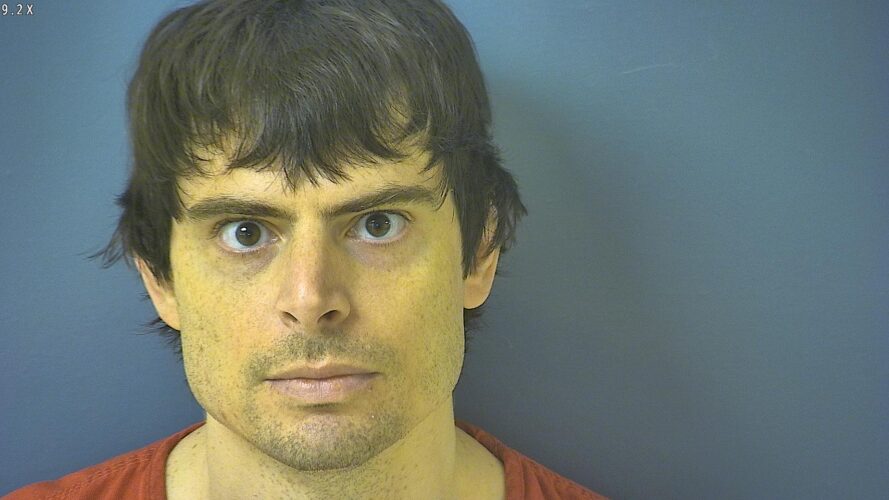 A Cranberry Township man is behind bars after he allegedly tried to kill his father with a knife.

According to charging documents, 31-year-old Richard Myers is facing attempted criminal homicide charges after admitting to police he tried to kill his father by stabbing him.

The incident happened Monday evening at a home in the 600 block Blue Spruce Drive in Adams Township. Police received a call after a victim began yelling, saying he was stabbed by his son.

Police say the victim suffered a fresh cut on his back after an alleged unprovoked attack by Myers. He also threw the knife at his father while fleeing the home. The father was not seriously injured.

Myers was soon taken into custody and admitted to stabbing his father with intent to kill him. He is in the Butler County Prison without bail.