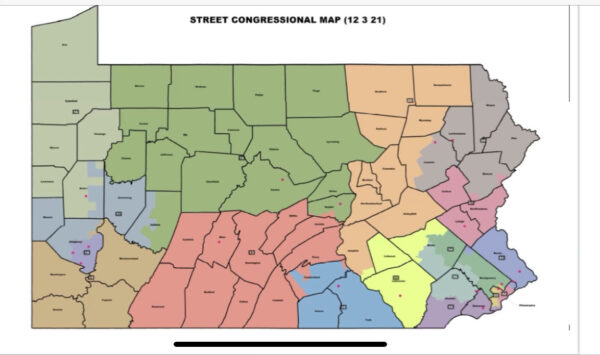 The Pennsylvania House of Representatives appear set to vote on a new Congressional map as the deadline for completion nears.

Amendments to the proposal could happen today with a final vote set for tomorrow.

However the vote may just be procedural at this point. Governor Tom Wolf said that he would most likely veto the proposed map.

If that happens, the state Supreme Court would once again be responsible for drawing the map that needs redone after Pennsylvania lost a seat in Congress with the latest Census data.