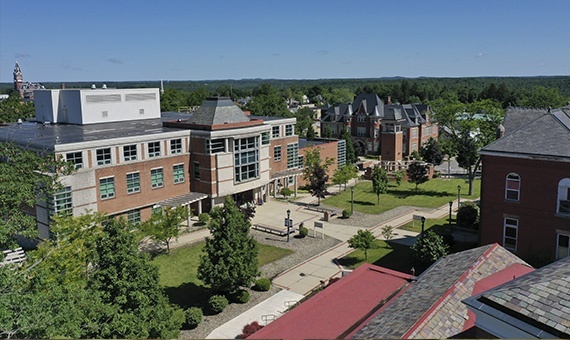 The Pennsylvania State System of Higher Education is unveiling the new name for three universities set to combine next year.

It’ll be known as Pennsylvania Western University according to the board of governors.

They approved the name change earlier today for the university that will combine California, Clarion, and Edinboro.

Each campus will keep their name as part of the rebranding—so it’ll be Penn West California, Penn West Clarion, and Penn West Edinboro.

This is one of the final steps in a years-long process in the state system to help aid the financial woes that are impacting some universities across the state.