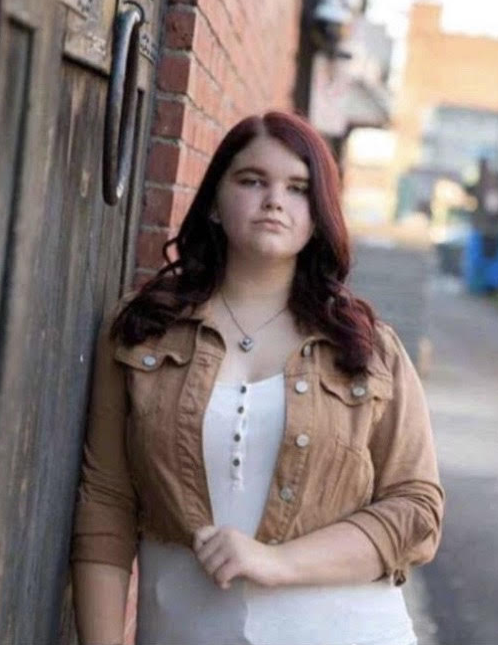 Police have found a student who was reported missing from the South Butler School District.

An email was sent last night from the district saying a teenager with the name Jasmin had not been seen since Monday night.

Police say the girl was located earlier this morning.

Her last name was not listed.