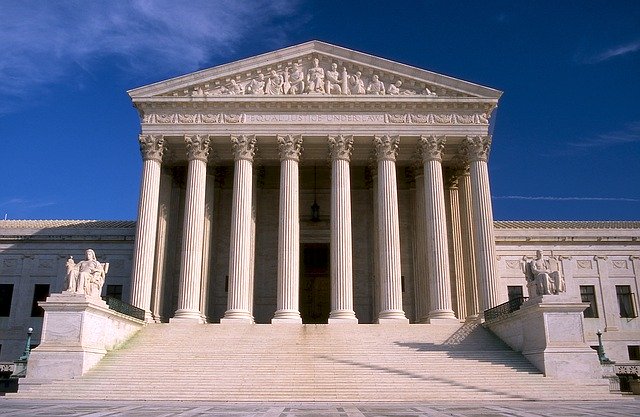 The United States Supreme Court will not issue a ruling on Pennsylvania’s extension of the absentee ballot deadline until after Election Day.

Pennsylvania Republicans had requested that the court expedite the ruling on the state’s voting procedure so that it would be applied to this year’s general election on Tuesday.

Newly confirmed Justice Amy Coney Barrett did not cast a vote in this decision because she did not have time to fully review filings made by the parties, according to a spokesperson for the court.

This ruling means that mail in ballots will still be counted as long as they have been postmarked by 8 p.m. Election Day and are received by 5 p.m. on Friday, November 6th.