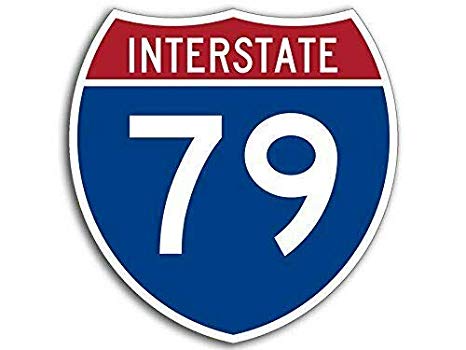 According to State Police, a northbound motorist attempted to change lanes around 11:30am on Friday when their Dodge Ram struck the front of a Ford F-250.

Authorities say that the Dodge Ram then continued onto a nearby shoulder and struck a hillside embankment prior to rolling multiple times.

Officials say that the driver of the Dodge Ram and two passengers suffered suspected minor injuries, but refused medical treatment.

No other injuries were reported.