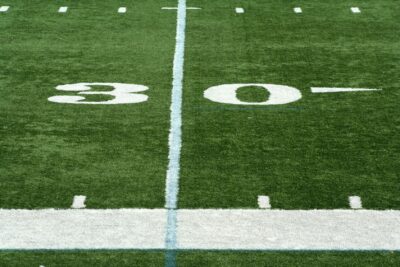 The United States Football League announced Monday there will be eight teams returning next year to resurrect a league defunct since 1984. The Pittsburgh Maulers will be one of those teams. The Maulers will be joined by the Philadelphia Stars, New Jersey Generals and Michigan Panthers what will be the USFL North division. The Birmingham Stallions, Houston Gamblers and New Orleans Breakers and Tampa Bay Bandits will comprise the South division. The league will begin play by spring – with games planned for Saturday’s and Sunday’s. The season would run through June.