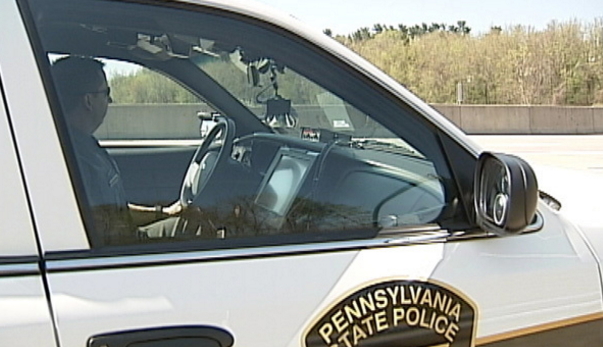 A Pittsburgh man is accused of leading a police on a chase through Kittanning.

State police tried to pull over 42-year-old Jeffery Ledonne early Sunday morning around 1:30 a.m. when he took off. Ledonne went through parts of Kittanning near Johnson Avenue and police say he would slam on the brakes multiple times causing damage to police cruisers.

Ledonne then got out of car and tried to flee on foot. Eventually, police tased him and took him into custody.

Ledonne also had to be treated at Armstrong County Memorial Hospital with police saying he smoked meth prior to the pursuit.

There were multiple outstanding warrants for Ledonne, who was placed in jail on $75,000 bond.