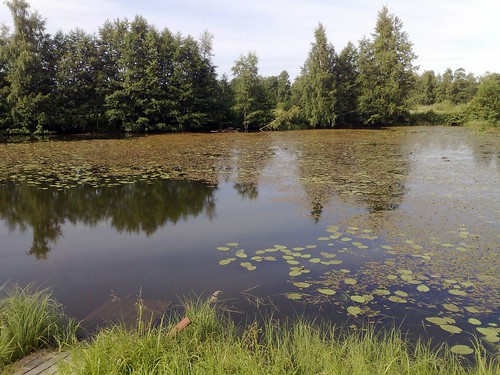 Emergency responders were called out to help a man stuck in a Clay Township pond Tuesday afternoon.

The call came into the Butler County 911 Center around 4:30 p.m. Tuesday for a male stuck in an overflow pipe in a pond along Church Road between McKinney and North Washington Roads.

The Butler County Water Rescue team was called out along with crews from Unionville and West Sunbury to find the man in about 4 to 5 feet of water about 15 feet into the pond.

The man was reportedly holding onto the pipe to keep from being sucked in. Crews were able to successfully free the man who did not appear to be seriously injured.