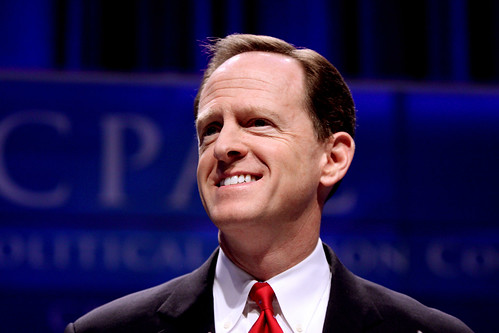 “It’s the best path forward. The best way to get this person in the rearview mirror,” Toomey said on CNN’s State of the Union.

He says the President is responsible for what happened at the Capitol last Wednesday.

“The President has disqualified himself from ever certainly serving in office again. I don’t think he’s electable in any way,” Toomey added.

House Democrats could introduce articles of impeachment against President Trump as soon as Monday.